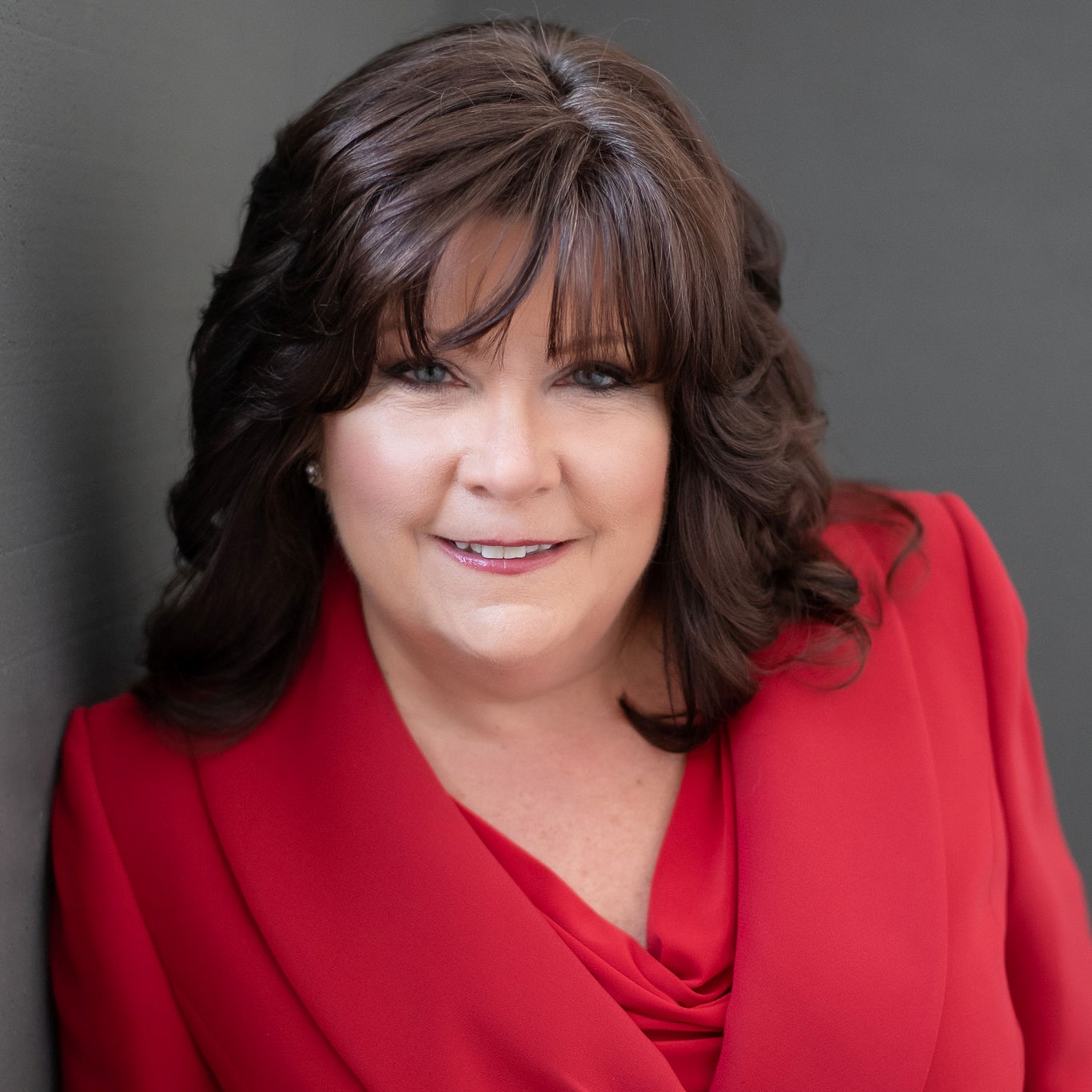 Thank you for contacting us, we'll get back to you shortly.

Sorry, we are unable to send your message at the moment. Please try again later.

Liz has been helping clients buy and sell Residential Real Estate for over 12 years. Prior to entering the world of real estate, she achieved a successful 30 year career in corporate business operations and administration supporting executives at some of the largest and best known companies in New England.

In 2019 Liz fell in love with, and moved to, Tiverton, Rhode Island where she opened Tiverton based Avenue 5 Real Estate in the fall of 2020.

As a proud military mom Liz is also a certified Military Relocation Professional.

IDX information is provided exclusively for consumers’ personal, non-commercial use and may not be used for any purpose other than to identify prospective properties consumers may be interested in purchasing. Information is deemed reliable but is not guaranteed. © 2021 State-Wide Multiple Listing Service. All rights reserved.